Here you can download our newest photos, our logo and our stagerider:

We are trapped in the everyday grid, follow selfish patterns and complain about exactly this state without taking the initiative for a change.

But all too often it’s the little things that can change the world: open the door for the one after you, say thank you, listen to what others say and shout „NO“ to all those who agitate against the weak.

Little gestures, big effect. Pass by and overcome the average. But first of all, start with yourself – to this principle we subordinated „By(e) Default“.

This time we decided to record five songs. These are about breaking out of routines, questioning stereotypes, loss and cohesion and standing up after the fall.

Within these songs, we tried to break up structures that we have done so far and change them: quiet down, where volume is awaited, more pressure where less is expected but then again, Stereo Dynamite, where Stereo Dynamite was necessary.

Sometimes it’s the little things that can change the world. But you have to start with yourself. Say goodbye to the standard – By(e) Default 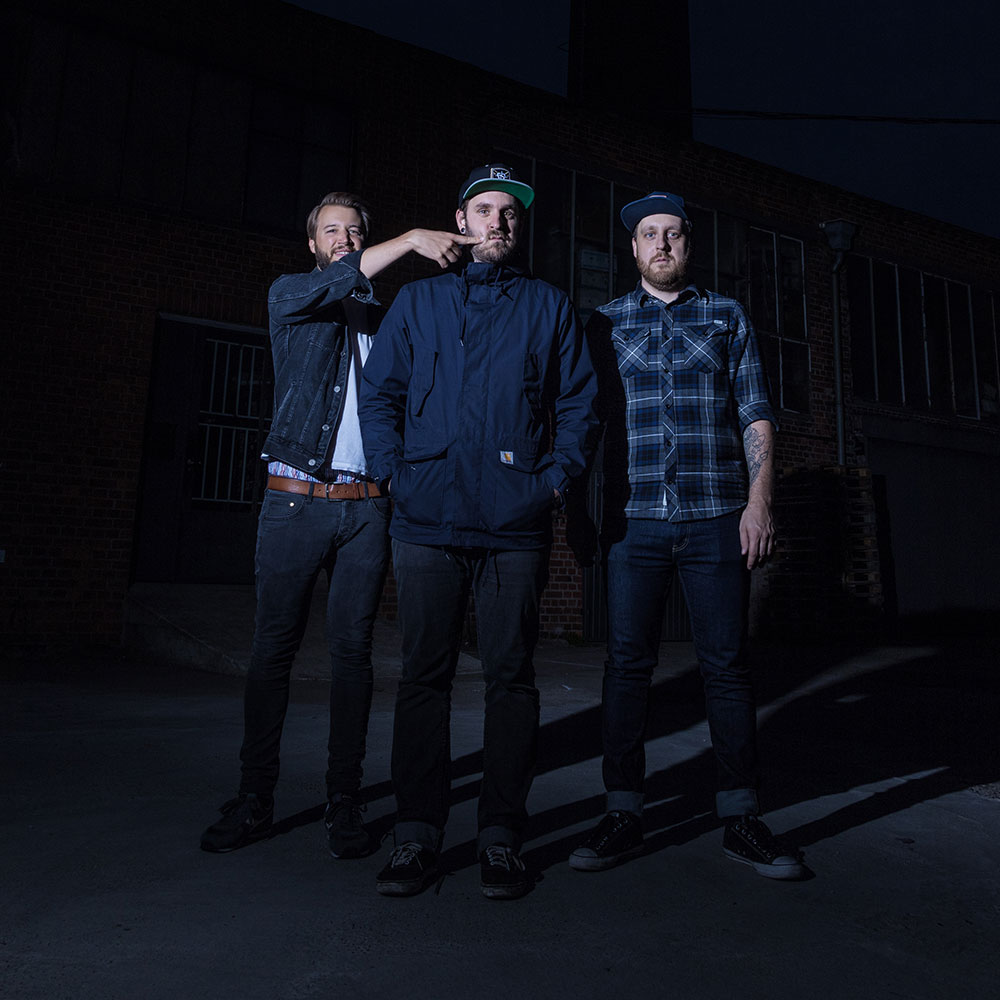 Boy, are we looking forward to the next chapter!
Since 2011 we are on the road. 120 shows through Germany, France, Italy, Netherlands, Switzerland and so on. Sharing the stages with great bands like Pennywise, Ignite, Agnostic Front, Terror, Biohazard, Madball, H20, Strung Out and many more.

After our first EP we recorded our first long player called „Lifeline Stories“ in Portugal with Vasco Ramos. For three great years we played these songs. But now, we want the next chapter.

Now is the time for „By(e) Default“. New Songs, new sound, new structures. Stereo Dynamite back and forth.

Sounds strange but as soon you listen to our songs, you know what it means.

Time for a change!
Boy, are we looking forward to the next chapter!

2018 Musikmarathon Ulm with Alex Mofa Gang, Tim Vantol, Grizzly, City Kids Feel The Beat and many more, as well as farewell show of Unleash The Sky at Centralstation Darmstadt. Our own end of the year’s gig with Kaffkönig.

2017 Release of „By(e) Default“. USELESS ID Support and a few festivals besides the work in the studio. 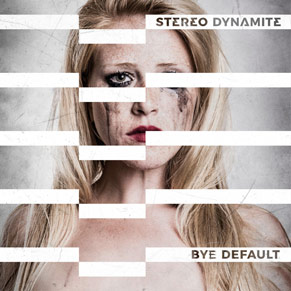 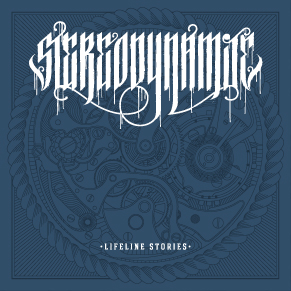 WE ARE THE DYNAMITE (2011)
Own production
home studio 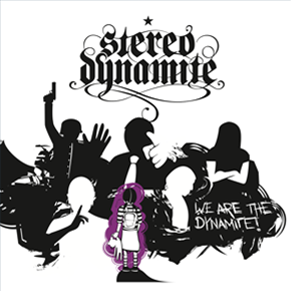